Adam Zampa will not feature in Australia’s must-win Twenty20 World Cup clash against Sri Lanka after he tested positive for Covid-19.

The spin bowler was not selected for the encounter at Optus Stadium in Perth on Tuesday after a team spokesperson confirmed he has been displaying minor symptoms in the build up to the match.

While he hasn’t been selected for the game, Zampa is still permitted to feature in the match despite his positive test as a result of the International Cricket Council (ICC) relaxing the rules around Covid for the T20 World Cup. 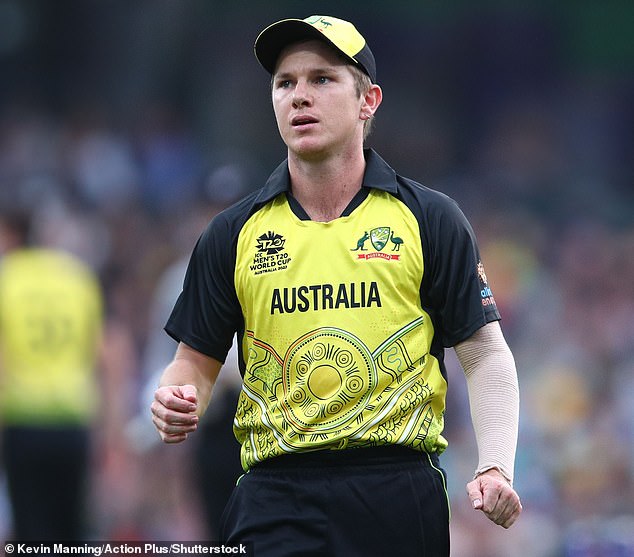 Should he have been selected, Zampa would have had to travel to the match separately and his contact with his team-mates and the coaching staff will have been limited.

The Australian government, who have employed a very hard line on lockdowns and vaccination to slow the spread during the pandemic, scrapped mandatory isolation rules earlier this month, which has allowed the World Cup to played in a more relaxed setting.

Ireland’s George Dockrell was allowed to play against Sri Lanka in Hobart on Sunday even after he was identified as someone who was ‘potentially Covid-19 positive’.

Zampa’s inclusion wouldn’t have been the first time a Covid-positive player has taken to the field for Australia in a cricket setting. 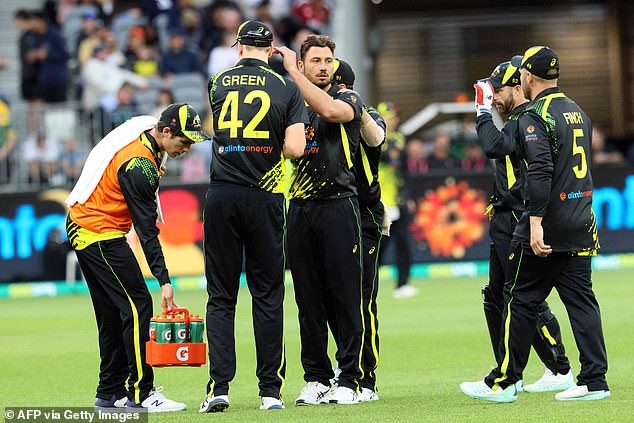 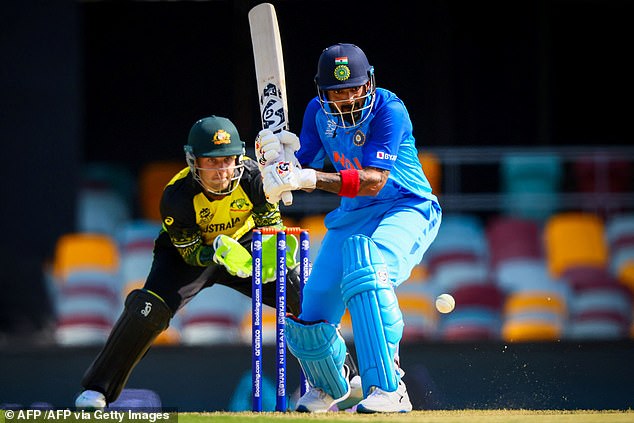 Earlier this year, women’s all-rounder Tahlia McGrath was permitted to play in the Commonwealth Games at Edgbaston in Birmingham despite testing positive.

McGrath’s inclusion sparked controversy at the time, given how Australia had taken a hard line on lockdowns but McGrath was allowed to play in England, before she was seen hugging her team-mates after winning gold.

Australian bowler Megan Schutt said afterwards: ‘If we get Covid, so be it’.

The relaxing of rules comes a year after Australia triumphed in last year’s T20 tournament in the United Arab Emirates, which was held in a unique ‘bubble’ setting due to the pandemic. 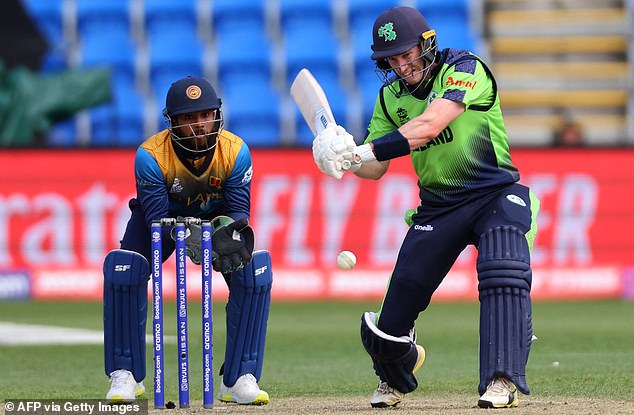 It saw teams have to adhere to a strict bio-secure protocols as the ICC looked to restrict contact with anyone outside of the tournament and its bubble.

But while the strict isolation harboured a strong team spirit in the Australia camp that saw the men’s side win their maiden title run, the relaxing of rules has been welcomed by the team.

‘The team went out for dinner last night and we actually were chatting about it, (saying) ‘this is the first time we’ve done this for about three years’. 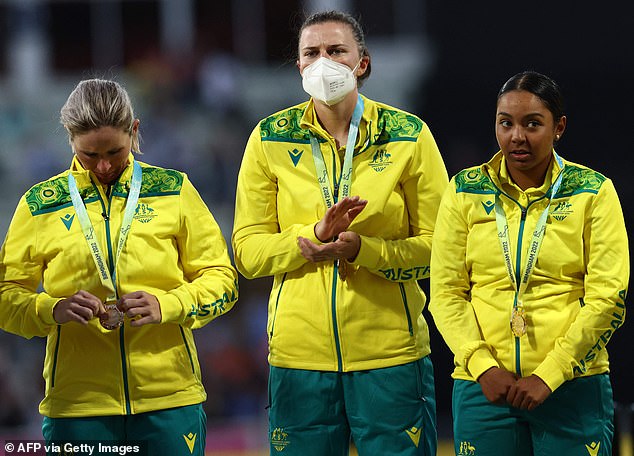 ‘It’s great fun. It’s one of the main things we all love about playing for your country – you get to go and see new places and experience different things.’

Australia were humiliated on home turf by New Zealand last weekend in their opening World Cup match, which saw them fall to an embarrassing 89-run defeat at the SCG.

It means another defeat for the tournament hosts would likely end any hopes of defending their title.

[ad_1] I’m A Celebrity… Get Me Out Of Here! viewers voted to place the new campmates in VIP positions as the…

[ad_1] This post is co-authored by Declan Hadley Would Florence Nightingale have embraced virtual care? The answer would probably be yes,…