Florence ‘Alexandra’ Moerenhout is one of the most memorable stars to come out of The Bachelor franchise.

The Dutch bombshell first found fame on Matty Johnson’s season in 2017, before causing chaos on seasons one and two of Bachelor In Paradise.

Now the 31-year-old is back on screen in season eight of the US version of Bachelor In Paradise. 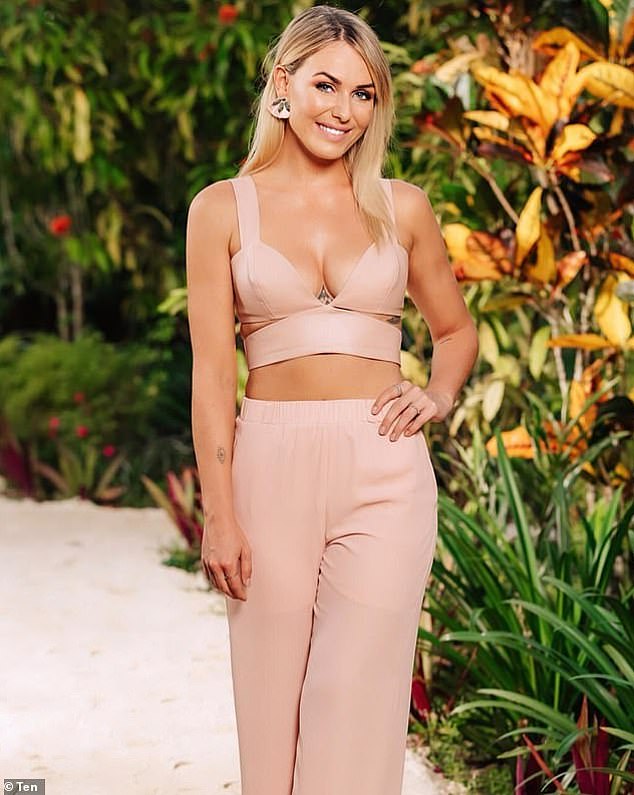 Florence arrived on the beach in week three and is currently still on the show.

She’s already raised eyebrows a few times and shocked viewers by giving a rose to Alex Bordyukov, who was set to be eliminated after being tossed aside by villain Victoria Fuller.

Some fans have even accused Florence of being a producers’ pet who was brought on for drama, but she’s denied it on social media.

‘For anyone thinking this was a random decision or just for “drama”, Alex and I go way back to a different beach in Fiji on BIP Australia 4 years ago. He saved me back then by giving me a friendship rose, tonight I decided to return that favour,’ she tweeted. 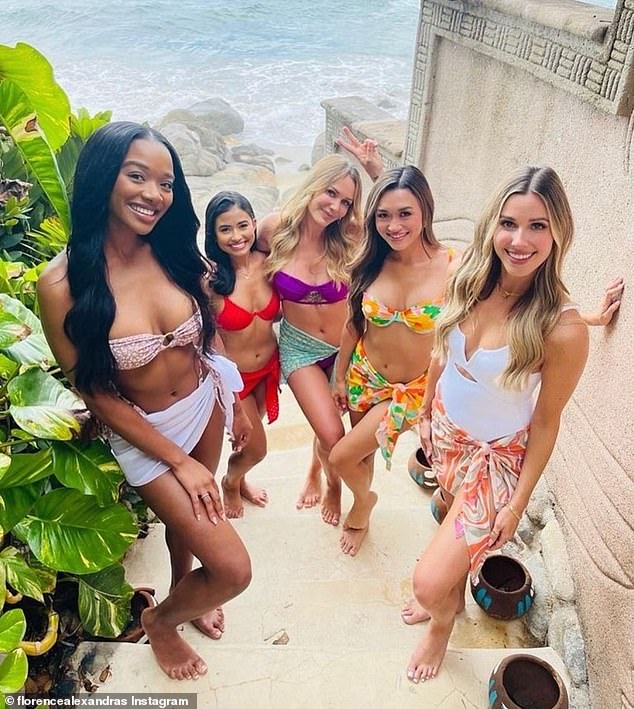 Most viewers have taken a liking to the blonde beauty, with many calling for her to get more airtime.

‘We need more of Florence because her commentary is absolutely killing me. Like she’s just going on the date just because she thinks it’s funny, I love that,’ tweeted one.

‘I wish we got more Florence screen time… she seems cool but hasn’t gotten the opportunity to show her personality,’ another wrote. 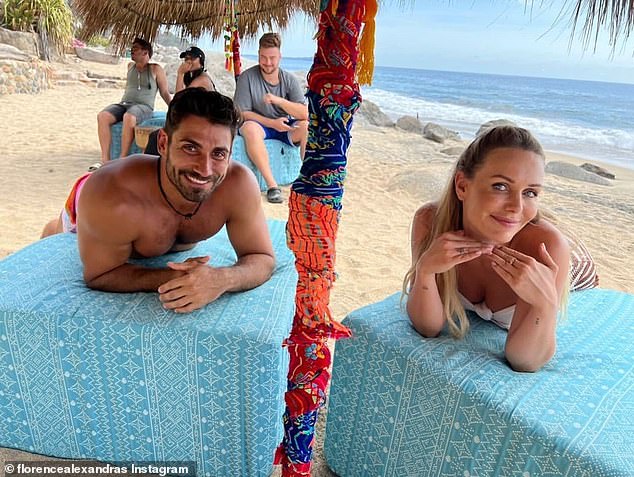 Aussie fans will remember Florence’s fling with Jake Ellis in season one, before he dumped her for Megan Marx.

She then returned for season two, where she made it to the end with Davey Lloyd before the pair split.

Since the show, Florence has continued to work as an Instagram influencer. 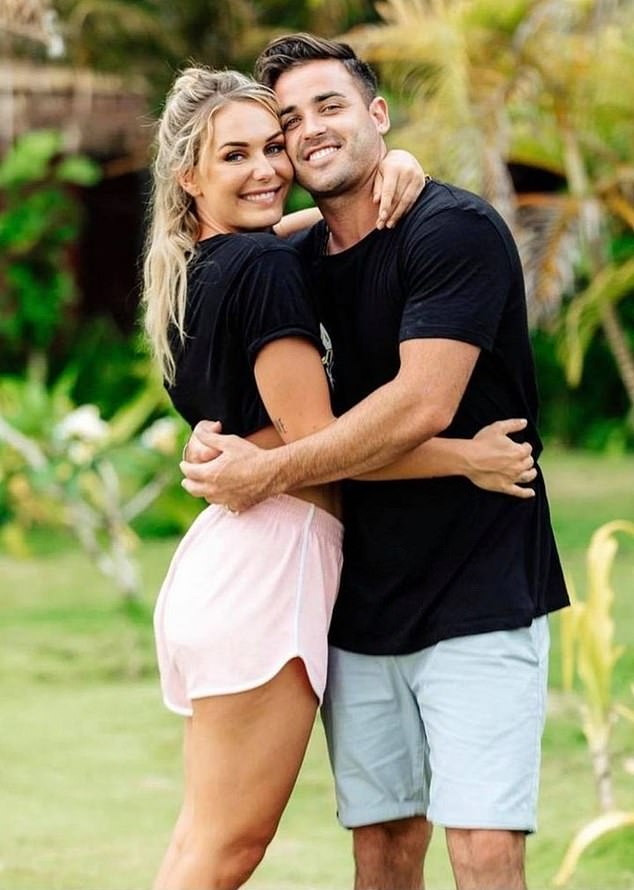