Channel 10 has released a new trailer for Australian Survivor: Heroes v Villains and it looks set to be edge-of-your-seat viewing.

The teaser shared to Instagram on Monday begins by showing jaw-dropping ocean and mountain aerial footage from its picturesque filming location.

Host Jonathan LaPaglia, 53, then steps into frame from a scenic beachside locale and poses a question. 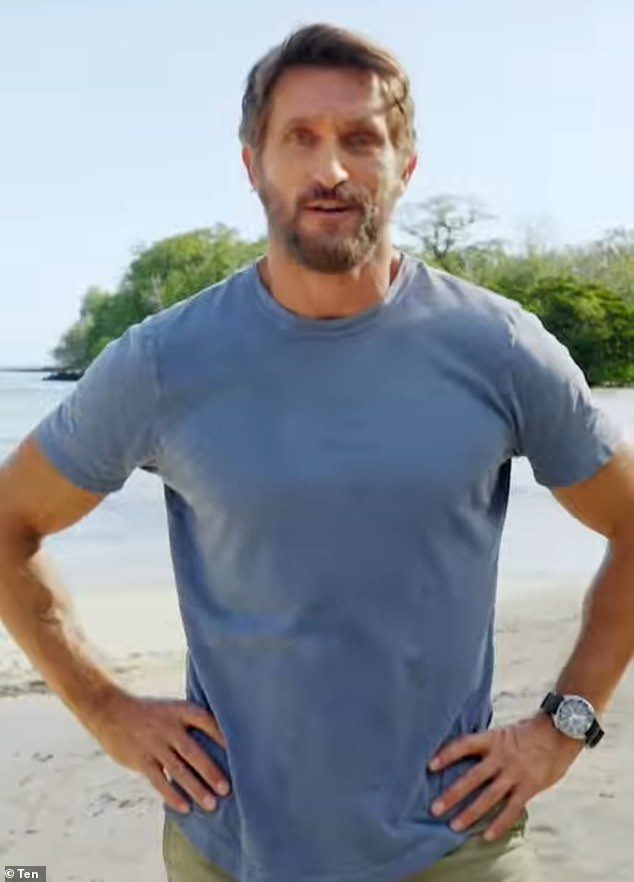 ‘In Survivor who does it better, a hero or villain?’ he asks the audience.

He then tells viewers the new season goes back to its roots and is being filmed in Samoa, where the series was shot in 2016 and ’17.

The action-packed adventure reality series is set to air in January next year. 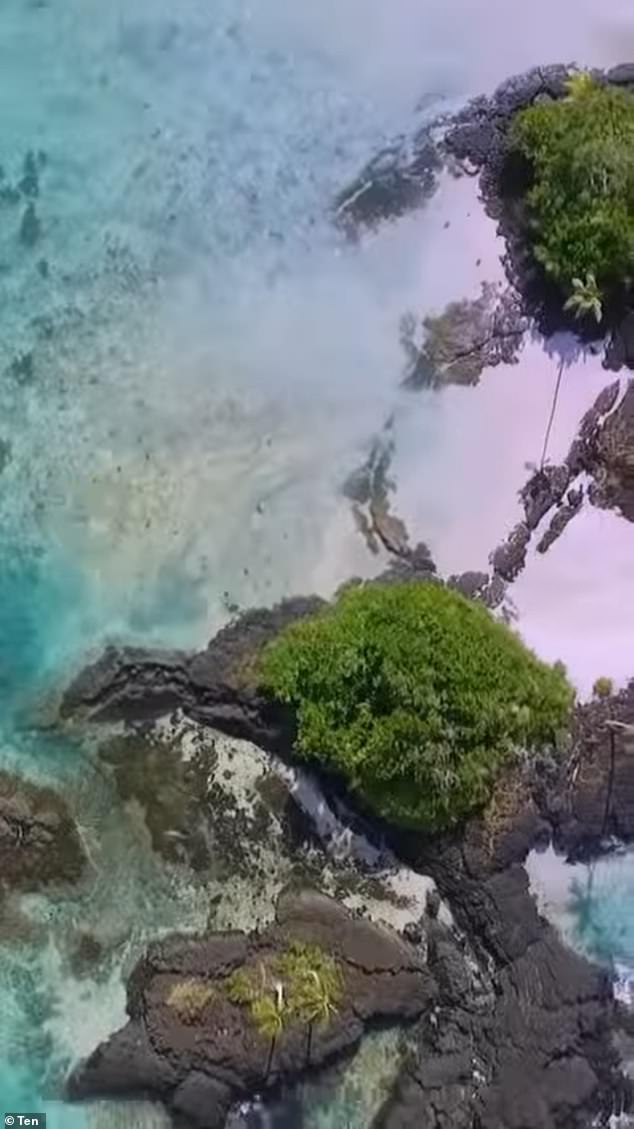 Followers were quick to comment about how excited they were to watch the new series.

‘It’s so hard to wait but I know it will be worth it,’ wrote one fan, while another added they were thrilled the series was ‘back in Samoa’.

The season, which will be Australia’s first-ever Heroes V Villain instalment, is currently filming in Samoa, and Channel 10 has called it ‘spectacular’. 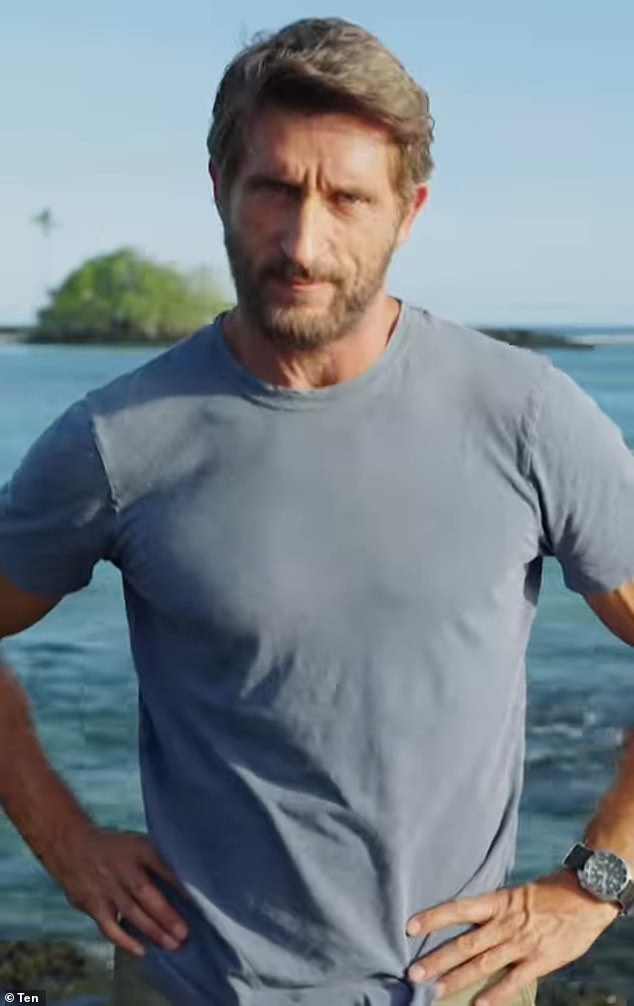 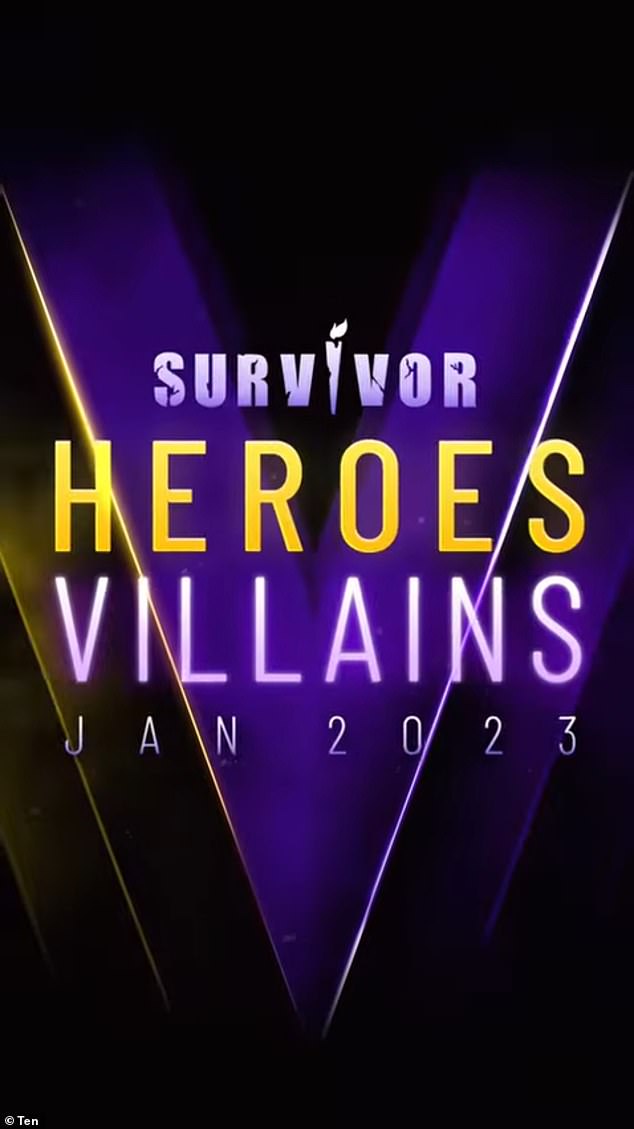 However, there will be one twist that makes it different to the US version of Heroes v Villains.

In addition to featuring former players on the tribes, a sprinkle of new players have also been thrown into the mix.

‘Play time is over,’ he posted to his Instagram stories. ‘Back in the office making the next season of Survivor…and it’s shaping up to be a ripper.’ 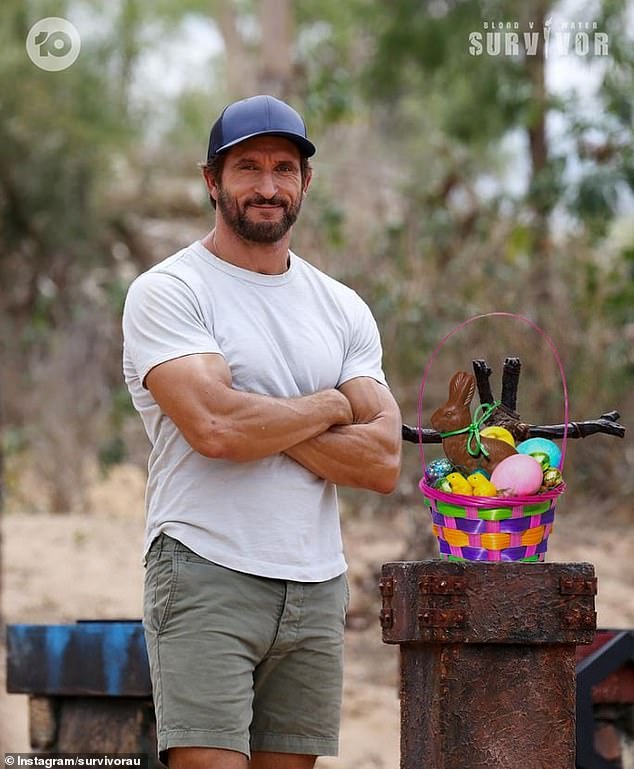 The upcoming season of Australian Survivor: Heroes v Villains has been called ‘spectacular’ by cast and crew

[ad_1] More than 2 million people in the United States live with hepatitis C. Many of them haven’t been treated and…

[ad_1] By Amy Norton  HealthDay Reporter THURSDAY, Oct. 27, 2022 (HealthDay News) — When someone collapses in front of witnesses, the…

[ad_1] Abbie Chatfield has made another surprising confession about her sex life. The former Bachelor star, 27, revealed this week her…