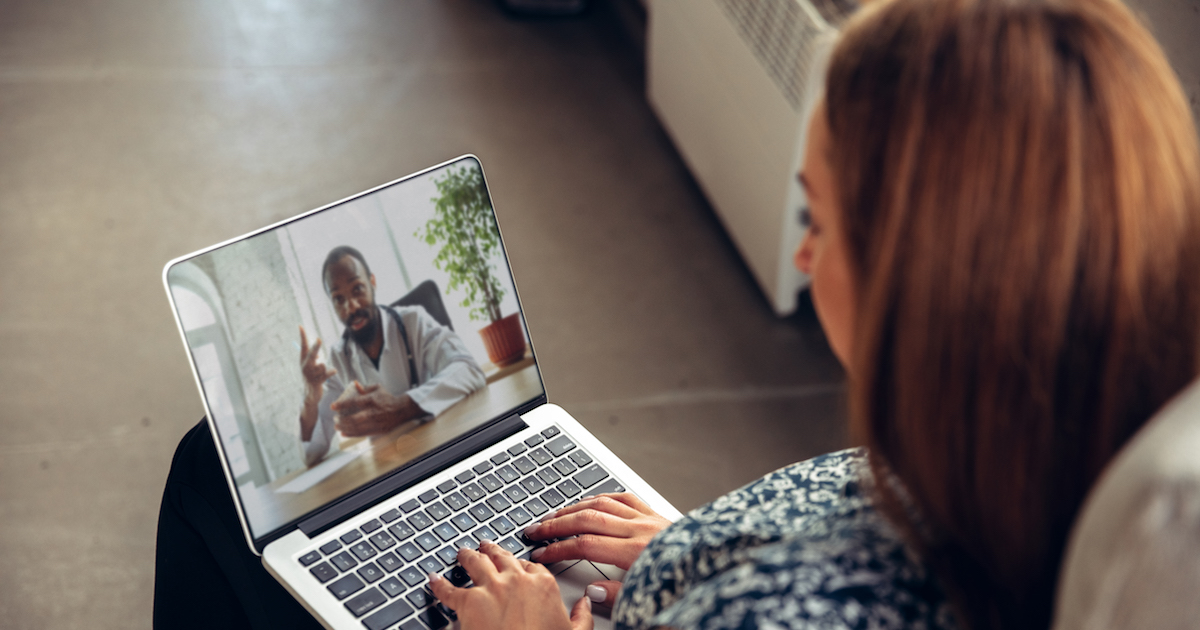 Hospital for Special Surgery, a New York-based academic medical center focused on musculoskeletal care, announced it had raised $21 million in Series A funding to launch RightMove Powered by HSS.

RightMove will offer virtual triage and physical therapy. HSS said it plans to go live at the end of the second quarter next year.

The funding round, led by Flare Capital and HSS, will go toward building RightMove’s technology platform and hiring physical therapists nationwide.

“We believe RightMove can address an unmet need in the market by being a true value-based partner to health plans and employers through our proven care model, use of specialty trained physical therapists and unparalleled experience providing telerehabilitation,” Dr. Amy Fahrenkopf, senior vice president of HSS and president of HSS Health, said in a statement.

Fahrenkopf will also serve as interim CEO of RightMove.

Some digital musculoskeletal platforms raised huge funding rounds last year as companies aim to use the platforms to manage the large number of patients suffering from MSK issues.

In October 2021, Hinge Health, which offers digital at-home MSK care and physical therapy, announced it has raised $400 million in a Series E funding round, plus a $200 million secondary investment to acquire ownership.

Hinge said it was valued at $6.3 billion, more than double the valuation it announced in January of last year when it raked in $300 million in Series D funding.