Marketing boss Justine Savage (pictured), 48, has been handed a year-long driving ban and a £990 fine after being caught drink driving during a two-minute drive back to her Cheshire hotel

A successful business executive has been fined £990 and handed a one-year driving ban today after she was caught drink-driving making a sneaky two-minute drive back to her boutique hotel following drinks with her daughter.

Marketing boss Justine Savage, 48, shunned a 15 minute walk as she thought she was fit to drive after drinking wine – but she inadvertently drove the wrong way down the road in her Mercedes E-Class when her satnav suddenly recalibrated.

She managed to correct herself but was spotted by chance by a police patrol and was pulled over.

Tests showed she was less than one and a half times the alcohol limit.

At Crewe magistrates court in Cheshire, Savage, a European business manager for medical supplies company Abbott Diagnostics admitted driving with excess alcohol and was banned from the roads for 12 months.

She was also fined £990 and ordered to pay a total of £516 in costs and a victim surcharge.

The incident occurred as Savage, from Kirby Muxloe, near Leicester had been visiting her daughter who lives in in the upmarket village of Alderley Edge, Cheshire.

She was driving back to the Alderley Edge Hotel in her E220 Amg Sport car with personalised number plate when police became suspicious about the manner of her driving.

Georgia Leyland, prosecuting said: ‘At around 11pm on the 16th October, officers on the Macclesfield Road near Alderley Edge were monitoring traffic when their attention was drawn to a Mercedes as it crossed over to the wrong side of the road. 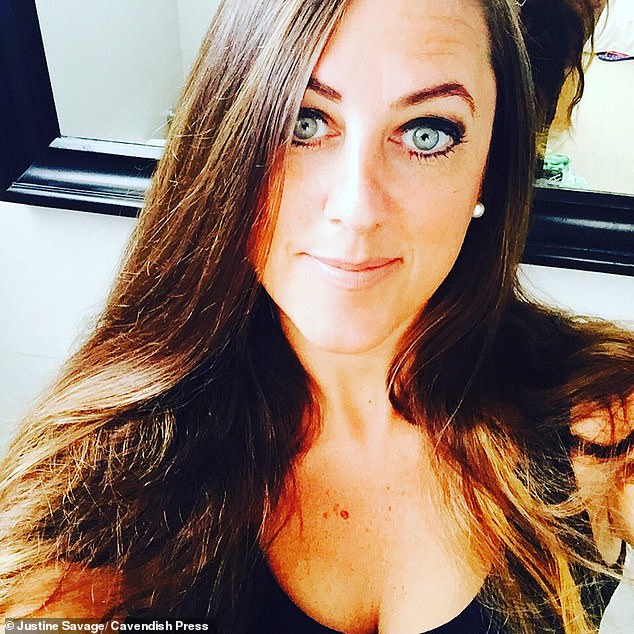 Justine Savage (pictured), 48, was caught by police at 1.5 times the alcohol limit

‘The officers then followed the car for a short while back to the Alderley Edge hotel, where they approached the car and questioned the driver, Savage. When they questioned her it was clear that she was over the limit as she smelt strongly of alcohol.’

‘She fully complied with the roadside breathalyser test and when she was measured again at Wilmslow Police station.’ Tests revealed Savage had had 48 micrograms of alcohol in 100 millilitres of breath, the legal limit being 35mg.

The court heard Savage who has a university degree in nursing and is an expert in Urology had no previous convictions and had not accrued a single point on her licence since passing her test at 17.

Her lawyer Stephen Holden said: ‘She is desperately sorry for what happened. She is a 48 year old woman who, until this point, has been law abiding her entire life. She, as I’m sure many people would be, would be terrified by the idea of a night in the cells of a local nick. 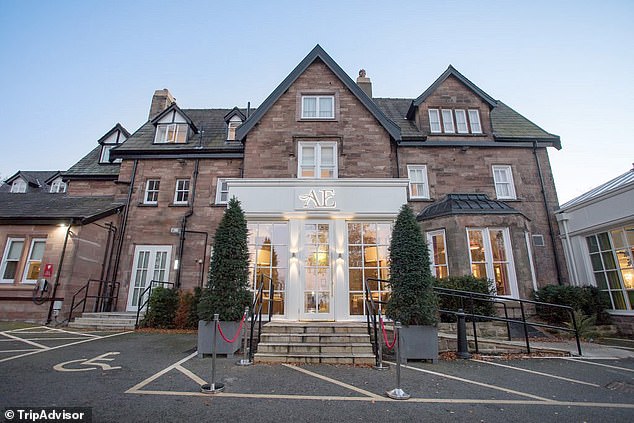 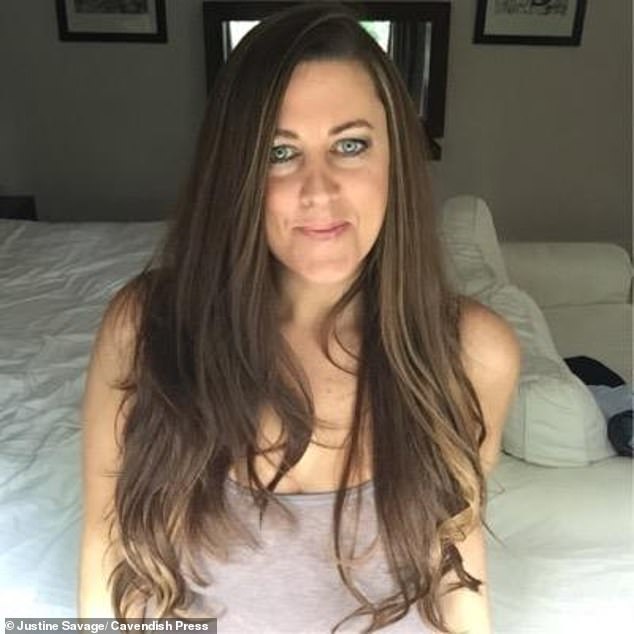 Savage’s job – which pays her £4,300 per month – requires her to travel across the UK on a daily basis

‘She was visiting one of her daughters who lives in the Alderley Edge area. She went to her house and had a couple of drinks with her. The Alderley Edge Hotel, where she was staying, was only a 15 minute walk away but she thought that she was in a good enough state to drive. She didn’t feel drunk.

‘When she was at the junction of Macclesfield Road, her Sat Nav recalibrated mid-drive and led her to take a manoeuvre to the wrong side of the road, which as we know brought her to the attention of the officers in the first place.

‘Although she smelt of alcohol, she did not exhibit any of the other characteristics of drunkenness that are usually shown by people in her situation. She did not have glazed eyes and was steady on her feet.

‘The automatic ban once you exceed the legal limit means you can be at the absolute bottom end of the threshold and still incur the consequences. However, she knows and accepts that what she did was wrong.’

The court heard Savage’s job required her to travel across the UK on a daily basis. She brings home a monthly salary of £4,300 and has a £400,000 mortgage on her home in a street where houses are worth £1.2m.

‘One day she could be in Cornwall and in Carlisle the next,’ added Mr Holden.

‘Although she lives in Leicestershire, her office is in Maidenhead and she depends on her car to commute.

‘She is lucky that most of the travel coming up in the next few months will involve her going to Barcelona, and so a car will not be needed.’

‘She is also concerned that her young daughter, who has autism, will be held back when she moves to a new school in Loughborough in September.

‘Loughborough is 20 miles away from them and she will rely on the car to take her there. Fortunately, the defendant’s ex partner lives nearby in the same village and will be able to help with this responsibility.’

Savage was offered a place drink driving awareness course which if successfully completed could mean her being back on the roads by August next year.

[ad_1] Mental health startup Intellect is providing online mental healthcare support to Tinder users in Singapore and the Philippines. Through this…

[ad_1] Back when I was competing at an elite level of marathon and triathlon, we paid lip service to rest and…

[ad_1] By Ryan Ungaro, MD, as told to Barbara Brody Back when I was in medical school, I decided to specialize in…