And ahead of his appearance at Sydney Sexpo later this month, the 43-year-old has dished out some sex tips and revealed exactly where regular guys are going wrong in the bedroom.

Speaking to Daily Mail Australia, the American hunk said it was important for men to stop being selfish between the sheets. 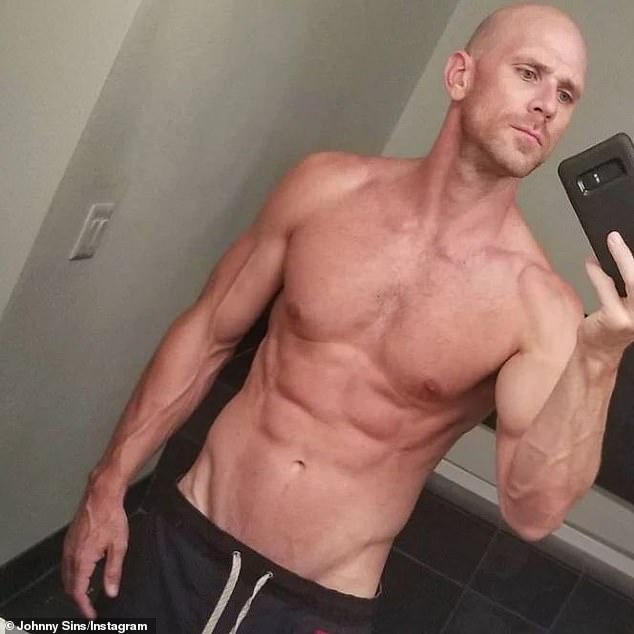 EXCLUSIVE: Johnny Sins dished out some sex tips and revealed exactly where regular guys are going wrong in the bedroom during a chat with Daily Mail Australia this week

‘I think guys are very selfish in the bedroom,’ he explained. ‘A lot of guys these days are just trying to get themselves off and pleasure themselves rather than their partners.’

He added: ‘And that’s the exact opposite of what you should be doing.’

Johnny said it was important to be a ‘pleaser’ in bed, before revealing the staggering extent of his own skills.

‘I’ve always wanted to please the girl I was with and make her orgasm 10, 20 times before I even think about it,’ he boasted.

‘Because by the time I orgasm it’s over for the most part, and for me it’s the sex that I really enjoy so I like to prolong that as long as possible.

‘My advice is to pay more attention to your partner and get them off as many times as you can.’ 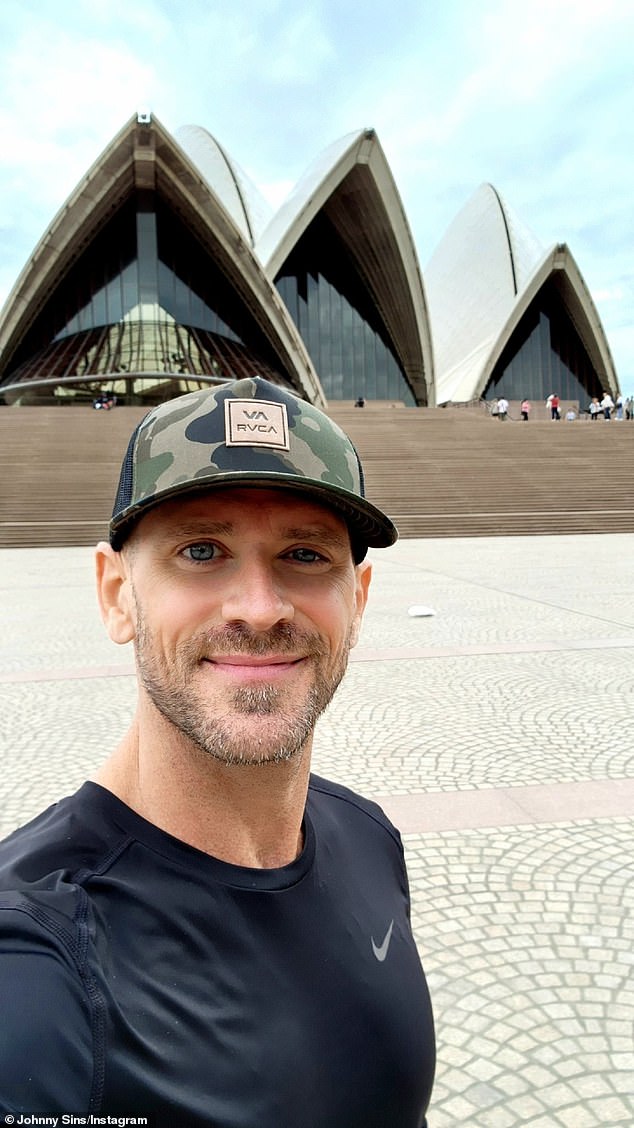 ‘I think guys are very selfish in the bedroom,’ he explained from Sydney. ‘A lot of guys these days are just trying to get themselves off and pleasure themselves rather than their partners’

The well-endowed star also admitted that he often gets questions from guys asking how they can make their penis bigger.

‘That’s the number one question and unfortunately, besides some risky surgeries there’s just no other way,’ he said.

Johnny has been working in the adult industry for fifteen years, but it was only in recent years that his profile exploded after people started making memes of him on social media. 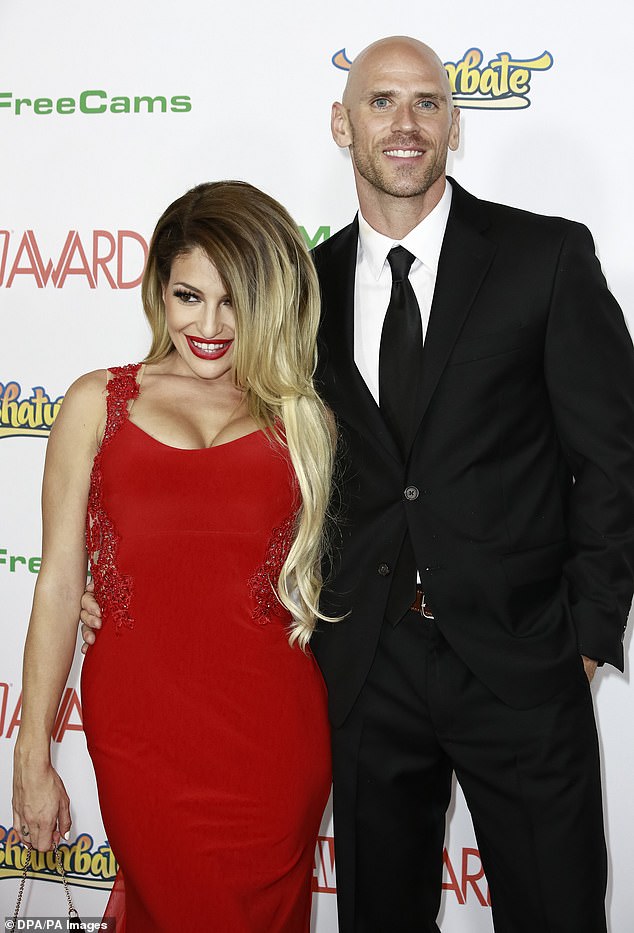 Johnny also said that he can give women up to 20 orgasms in the bedroom. Pictured in 2017 with wife Kissa Sins

The handsome star is set to appear at Sydney Sexpo from October 28-30 at ICC Sydney, where he’ll be signing autographs and doing Q&As on stage. 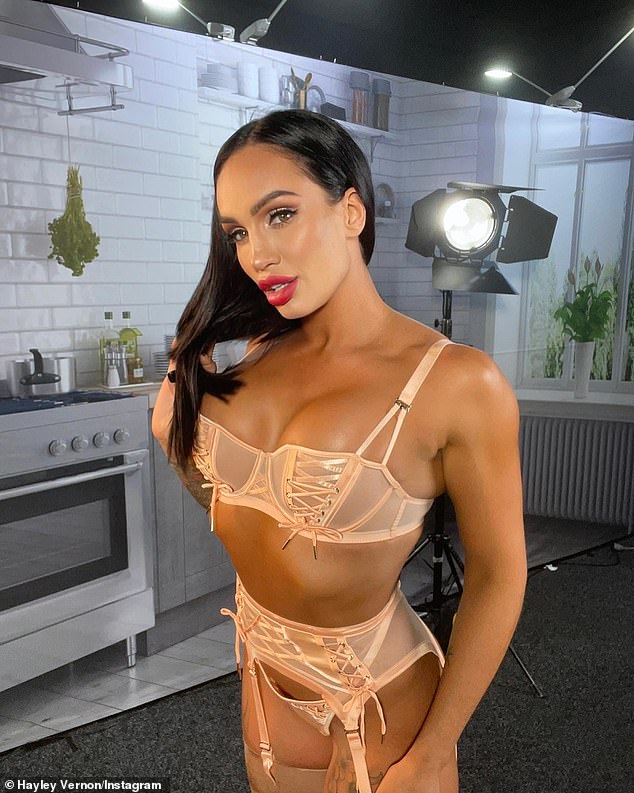