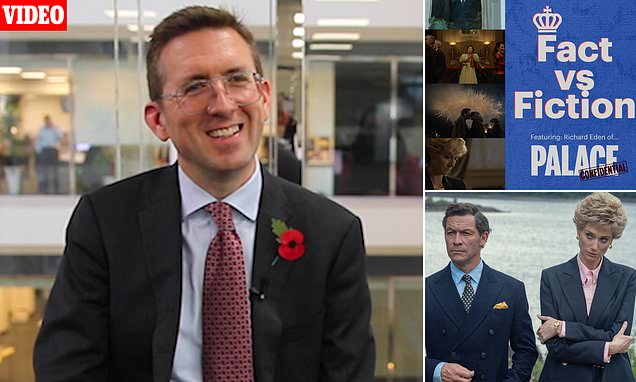 As The Crown season five is finally released, our scene-by-scene video breakdown with examines exactly where some of the most controversial plotlines depart from the truth.

The Daily Mail’s Diary Editor Richard Eden explains exactly why each scene has caused such offense, how friends of the people depicted have reacted – and why the real events are often a better story.