Increasing numbers of mothers and babies are dying despite vows to improve maternity services, a damning report has revealed.

An independent review into maternity deaths found the number of women who died during pregnancy and up to six weeks after giving birth has leapt by a quarter since the 2017-2019 period. 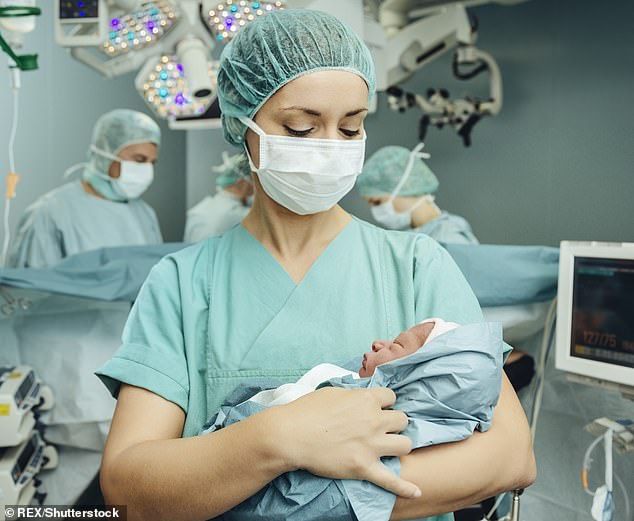 A further 289 women died between six weeks and a year after the end of pregnancy in the 2018-2020 period, according to research by Mothers and Babies: Reducing Risk through Audits and Confidential Enquiries in the UK.

Led by experts from Oxford University, yesterday’s report specifically examined trends in deaths of mothers following childbirth. It found that cases were up by 19 per cent even after those who died from Covid-19 were taken out.

Only 22 per cent of women who died had received ‘good’ care, the report found. Maternal suicide accounted for four in ten deaths occurring within a year after the end of pregnancy, and was the leading cause of death. 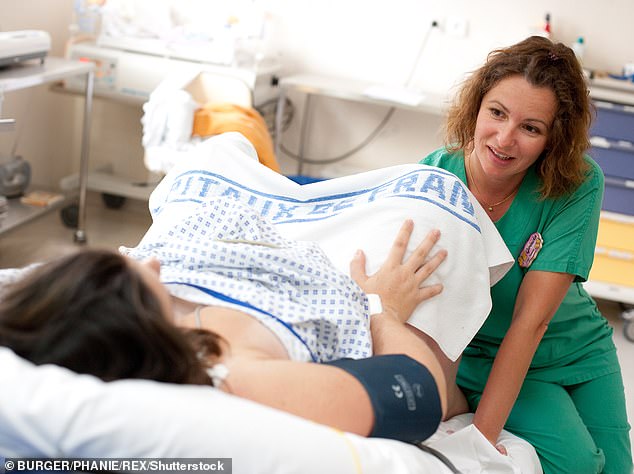 Only 22 per cent of women who died had received ‘good’ care, the report found (stock image)

The grim assessment of maternal care comes weeks after a harrowing investigation revealed that at least 45 babies died unnecessarily due to ‘catastrophic’ and ‘deep-rooted’ failures in care at East Kent Hospitals. Dr Bill Kirkup, who led the inquiry, called for a new law so that organisations can be prosecuted if they stage cover-ups in future tragedies.

Last night, charities said families were being failed by ‘unacceptable’ levels of care and urged ministers to do more to meet the pledge to halve the number of deaths by 2025. Kath Abrahams, chief executive of Tommy’s, said she was ‘horrified to see the figures going the wrong way’.

An NHS spokesman said more women are benefiting from specialist perinatal mental health services than ever before, with nearly 45,000 accessing support last year – up by more than a quarter compared to the previous year.