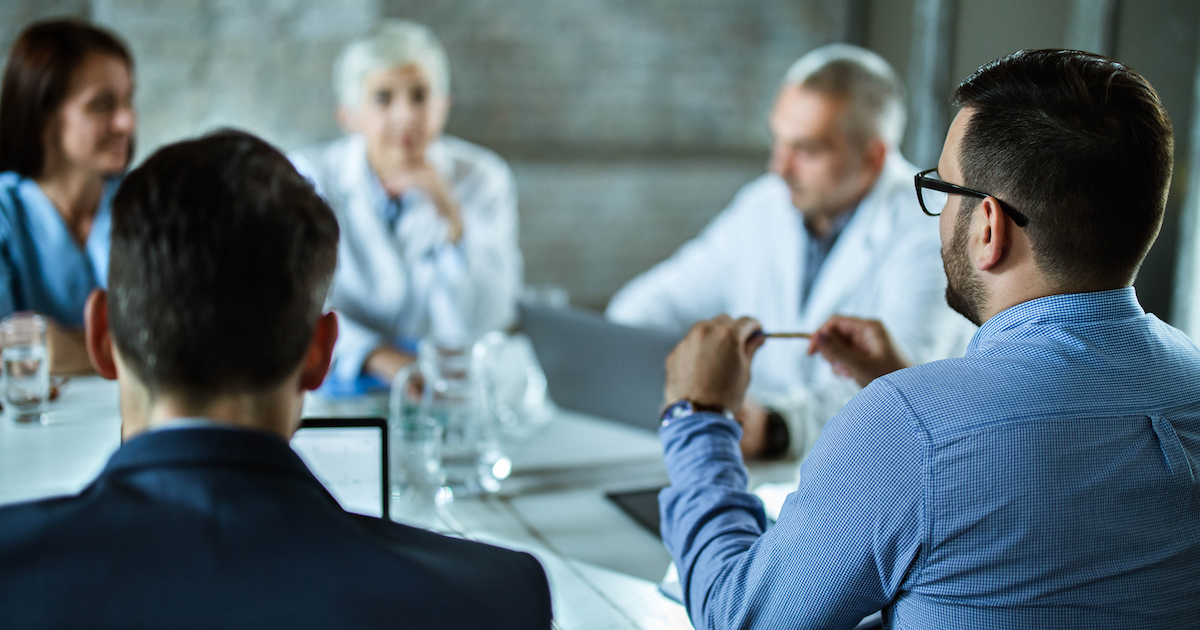 Talkspace reported a growing net loss in the third quarter as the teletherapy company continues to shift to a business-to-business model from a consumer-facing product.

It reported an $18 million net loss compared with $2 million loss in the prior-year period, which it attributes to a lower marketing spend. Talkspace posted revenue of $29 million, an 11% increase from 2021. The company also noted a 117% increase in its B2B revenue, while its B2C revenue dropped 33%.

“Our third quarter performance was characterized by a significant acceleration in business-to-business revenue growth, driven by higher penetration of our in-network services and new enterprise client wins, offset by an anticipated decline in business-to-consumer revenue as we continue to optimize consumer marketing spend,” CFO Jennifer Fulk said in a statement. “We are working with renewed emphasis on downsizing our cost base and extracting operating efficiencies, while continuing to focus on our B2B franchise and investing in compelling and profitable growth initiatives.”

Talkspace also announced it had appointed Dr. Jon R. Cohen as the virtual mental health company’s new CEO. Cohen has served on Talkspace’s board since September, and previously worked at commercial lab BioReference Laboratories as executive chairman and CEO.

The company’s cofounders Oren and Roni Frank stepped down from their roles about a year ago. Oren Frank had previously been CEO, while Roni Frank served as head of clinical services.

Virtual care company Amwell reported revenue of $69.2 million in the third quarter, an 11% increase from the prior-year period.

It posted a net loss of $70.6 million, fairly steady compared with the second quarter this year when it reported a $69.7 million loss. Amwell reported a $50.9 million net loss in the third quarter last year.

“Q3 was another important quarter for our company, and we are executing well through a transition time,” Dr. Ido Schoenberg, chairman and co-CEO of Amwell, said in a statement. “Feedback is excellent on Converge, our digital care delivery enablement platform. We made great progress with customer migrations this quarter and we are honored that so many, including large, strategic customers, are trusting Amwell as their technology partner for years to come.”

Direct-to-consumer virtual care company Hims & Hers reported revenue of $144.8 million during the third quarter, an 95% increase from $74.2 million in the prior-year quarter.

“As we continue to achieve scale, we are seeing significant leverage across our operations, leading to our increased full year outlook, which marks a new chapter for us as we transition to expected adjusted EBITDA profitability beginning in the fourth quarter,” Hims & Hers CEO and cofounder Andrew Dudum said in a statement.

“Given the underlying strength of our model and ongoing momentum across the business, we are confident in our ability to operate profitably going forward while continuing to invest for growth.”

Mass.-based medical device company Insulet posted a net loss of $5.2 million in the third quarter, compared to net income of $12.6 million in the prior year. But the company beat its revenue expectations with $326.1 million, a 23.7% increase in constant currency compared to $275.6 million from last year.

Total operating income was $2.9 million, compared with $33.7 million in Q3 2021. Insulat’s Omnipod offering, its wearable and waterproof insulin delivery system, garnered the company $326.1 million in total revenue, an increase of 25.3% in constant currency, with U.S. Omnipod revenue increased by 42.4% and international Omnipod revenue decreased by 5.5% from 2021.

The Mass.-based digital health technology company posted a net loss of $54.7 million compared with a $13.6 million loss in Q3 2021. Adjusted earnings before interest, taxes, depreciation and amortization (EBITDA) came to a loss of $32.9 million.

Butterfly’s total operating expenses for Q3 2022 were $57 million, compared to $51.9 million in Q3 2021, an increase of 9.9%. The company said the increase was primarily due to higher payroll expenses and incremental investment in its R&D and business infrastructure compared to Q3 of 2022.

In a statement, the company noted it “tightly managed our expenses and effectuated a planned workforce reduction in the quarter, informed by the better understanding of our strategic investment priorities, leading to lower operating expenses and extended cash runway.”