Two news strains of Covid-19 found in the UK which may be immune to vaccines, health officials have warned.

Both variants could possibly be immune to vaccinations and are very immune evasive, experts told The Independent.

There has been a spike in cases in Singapore, where more than half of the global cases for the XBB variant have been found, so it is thought to be a factor in the rise in infections there.

Both BQ.1 and VBB descend from the highly transmissible Omicron variant and experts have warned the lack of testing may mean a rise in infections is missed. 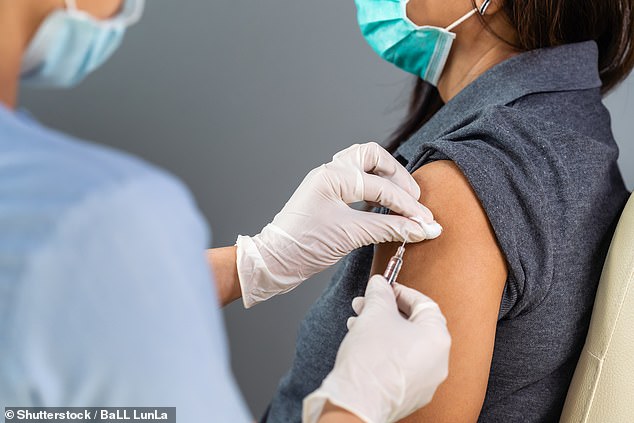 The UK Health and Security Agency (UKHSA) said studies were being carried out to assess the situation regarding the new variants.

Experts at the Biozentrum research facility at the University of Basel warned a ‘swarm’ in these Covid-19 variants could lead to a ‘significant’ new wave of cases across Europe before Christmas.

Cornelius Roemer, a computational biologist with Biozentrum, said the current trends were very different from what has happened with the virus previously.

He said that Omicron was maybe the first variant that was immune evasive which is why it caused such a big spike in infections and and wave of Covid-19.

‘Now for the first time, we see many lineages, many variants emerging parallel that all have very similar mutations and that all manage to still evade immunity pretty well,’ he added.

Professor Lawrence Young, a virologist at the University of Warwick, raised concerns last month that the UK was being ‘blind’ to emerging subvariants and their ability to escape immunity. 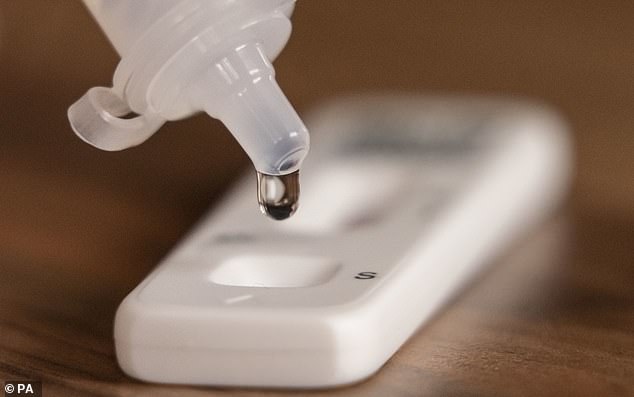 Professor Lawrence Young, a virologist at the University of Warwick, raised concerns last month that the UK was being ‘blind’ to emerging subvariants and their ability to escape immunity

He said the biggest concern was that infections were increasing with these new variants and ‘does demonstrate that we’re not out of the woods yet at all with this virus’.

Professor Young added: ‘We can only detect variants or know what’s coming by doing sequencing from PCR testing, and that’s not going on anywhere near the extent it was a year ago.’

‘It is not unexpected to see new variants of SARS-CoV-2 emerge. Neither BQ.1 nor XBB have been designated as Variants of Concern and UKHSA is monitoring the situation closely, as always.

‘Vaccination remains our best defence against future COVID-19 waves, so it is still as important as ever that people come take up all the doses for which they are eligible as soon as possible.’

[ad_1] Nov. 10, 2022 — The prospect of being involved in a research program that might help her lose weight intrigued…

[ad_1] A shocking video shows a mother pushing a pram being hit by a firework at close range, as suspected gangs…

[ad_1] Emma Watkins has been very open about her lengthy struggle with endometriosis and how it has affected her. The former…