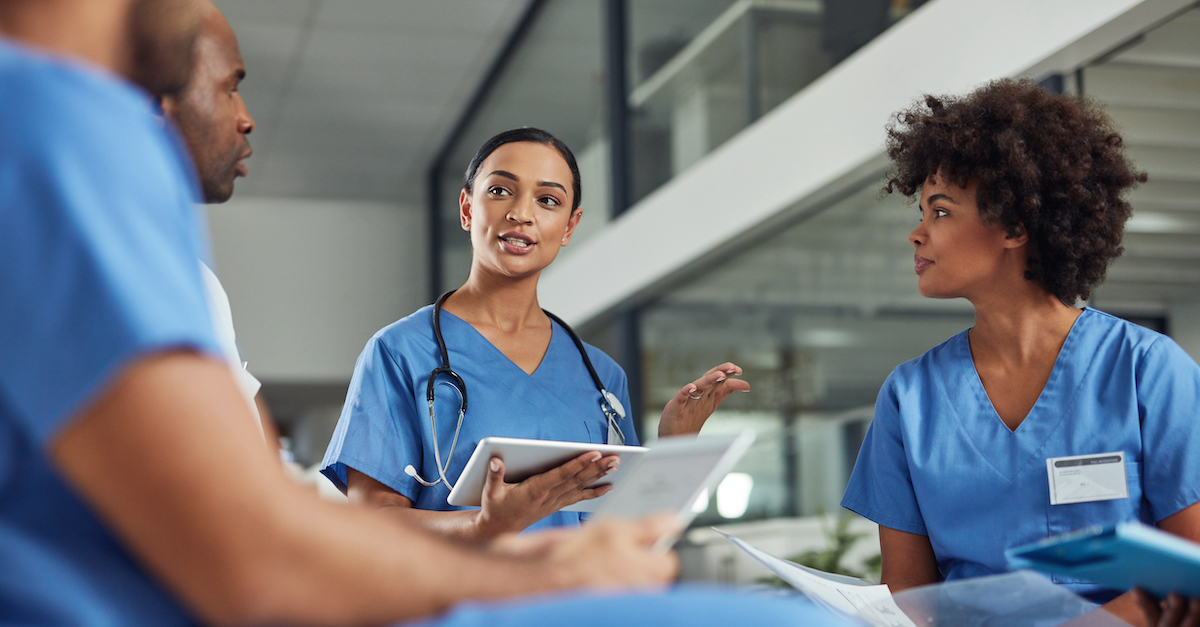 This marks the second such partnership for Singaporean startup, which last month announced it had inked a deal to integrate its algorithm into Aidoc’s platform.

Us2.ai’s software looks for optimal images, takes measurements of the heart’s structure and function, and then provides a report to clinicians. The algorithm received FDA 510(k) clearance last year, and the company announced it had received a European CE mark over the summer.

As part of the collaboration, Viz.ai will offer Us2.ai’s software with the Viz Platform. It has received several FDA 510(k) clearances for its radiology software, including for an algorithm that could help determine the severity of a pulmonary embolism and a tool for flagging suspected cerebral aneurysms.

The company said the partnership will expand Viz.ai’s cardiovascular offerings and decrease time from admission to treatment.

“Echo is an essential tool in the delivery of cardiovascular care. We believe that no heart disease patient should have to wait for care when time is critical,” Chris Mansi, CEO of Viz.ai, said in a statement. “The average time to complete an echo takes up to 60 minutes, plus additional reporting time. Using AI can dramatically reduce this time burden, as well as ensure a uniform standard of excellence in reporting. We are proud to partner with Us2.ai to enhance and complement our comprehensive AI platform, tailoring it to cardiovascular needs, so that cardiologists and care teams can provide optimal care to more patients most efficiently.”

Us2.ai, which used to be known as Eko.ai, launched in 2017 and raised $15 million in Series A funding earlier this year.

Viz.ai announced a $100 million Series D round in April, boosting its valuation to $1.2 billion. That round came about a year after its $71 million Series C raise.

According to the FDA’s database, the company has received seven 510(k) clearances, with four receiving a decision this year.

[ad_1] Across the globe, darker skin puts millions of people at a disadvantage. Within communities of color, lighter skin often bestows…

[ad_1] Two years into the pandemic, governments worldwide have started to relax their social distancing policies. However, healthcare systems continue to…

[ad_1] Kate Ritchie will make her return as an actress in Channel Seven’s upcoming drama series The Claremont Murders. The former Home and…

[ad_1] The calorie and macro math Here, we outline the numbers used to determine the calories and macros delivered by the…

[ad_1] On Monday, Oscar nominee Chloë Sevigny made her somber debut, clad in funeral attire, on the Manhattan set of season…

[ad_1] Sometimes, you hear of a career that you think could mark a new direction in your life. It’s easy to…