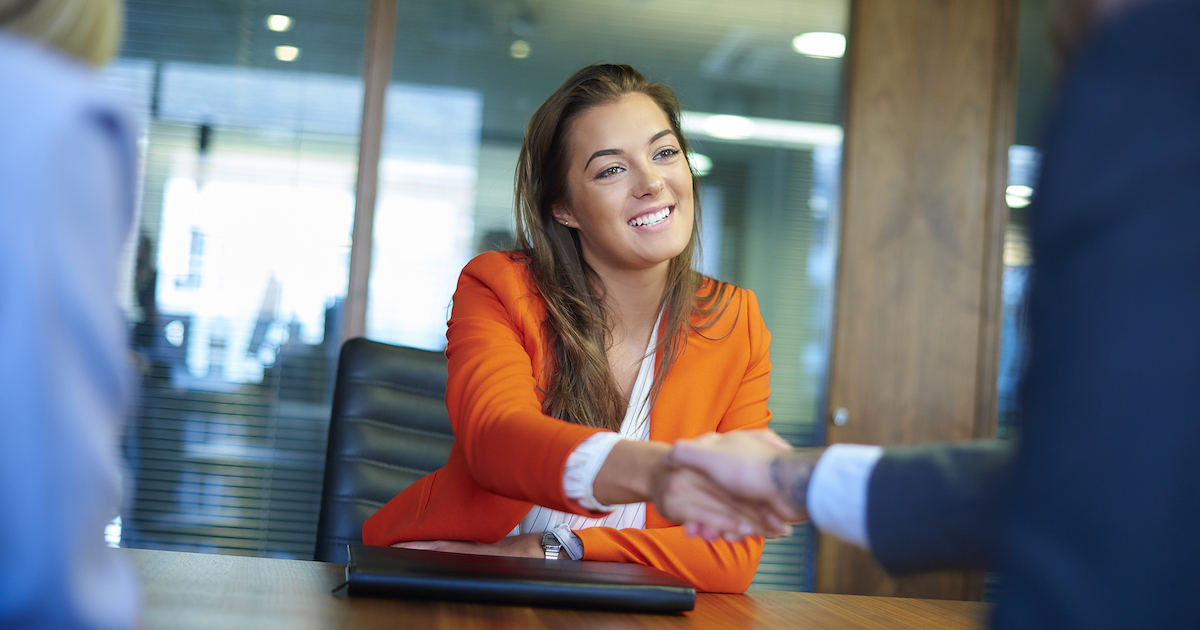 Digital health funding has slowed compared with the massive investment seen last year. But some investors say the downturn could have a positive side for the market.

“It’s hard to look at 2021 – which I think in hindsight will turn out to be anomalous – and feel like people were making smart bets, that they were being disciplined, that they were being thoughtful about valuations. I think we’re going to see a lot of cautionary tales out of last year,” Robert Garber, partner at 7wireVentures, said during a discussion at the Frontiers Health Global Hybrid Conference this week.

Though a down market is painful for startup leaders trying to raise capital, Tanja Dowe, CEO of the Debiopharm Innovation Fund, said it can push entrepreneurs to hone in on the value they’re creating.

“These times really make you focus heavily on the road to profitability, and not about maximizing the intake of capital,” she said. “[…] We get maybe less capital, maybe a lower valuation, but we get to that next value inflection point. So I think that it’s not entirely negative. It’s positive, at least from the quality of startups that survived this market.”

Meanwhile, there are plenty of smaller digital health companies that struggle to scale in a more competitive environment. Garber said that will encourage consolidation, as companies look to acquire assets that could grow revenue, bring in more customers and add to their product offerings.

“We just have way too many companies that are subscale. And so we need to figure out how to build scale by putting some of the most likely candidates together,” he said. “Hopefully that creates something that’s meaningful in asset value and can grow even in a down market.”

Rana Lonnen, managing director at Novartis’ dRx Capital, said acquiring for growth in a slow market is definitely a motivator. But from her perspective as the venture arm for a pharma company, customer expectations for digital health products are also changing.

“When we started investing four or five years ago, we were quite happy to work with companies, do a pilot here, work with another one, do a pilot here – each one of them offering point solutions,” Lonnen said. “Now, the need from pharma is really for one to three companies. They are giving me a service across all of the different needs that I have, and I want to now go for scale.”

Though platforms are growing in popularity compared with a myriad of different point solutions for different health concerns, Dowe notes it’s important for startups to have some focus.

“You need to show some depth somewhere,” she said. “So we are, for example, looking for companies that maybe started with a point solution or have some in-depth knowledge and expertise in one area, but clearly have that capability from the management perspective and technology perspective to leverage and build the platform in the upcoming years.”

[ad_1] The wife of a man – who, alongside his brother and parents, has been accused of killing eight members of…

[ad_1] She’s known for her incredible sense of style. And Kendall Jenner looked nothing short of sensational as she arrived at…

[ad_1] What Illness Did Ray Guy Die Of? Ray Guy, possibly the greatest punter in NFL history, died at the age…

[ad_1] Looks like newlyweds Tayla Damir and Nathan Broad didn’t pick a winner at the Melbourne Cup on Tuesday. The couple,…