A woke DC lawyer pushed a local entertainment district into removing a ‘no masks’ sign aimed at deterring Halloween crime after claiming it could lead to a COVID outbreak.

Madeline Morcelle, of the National Health Law Program, tweeted outrage against a sign informing visitors that ‘no masks are allowed anywhere on District Wharf property to help keep the waterfront safe and enjoyable for everyone.’

Tweeting on Wednesday, Morcelle wrote: ‘I am outraged. This signage by @TheWharfDC says NO MASKS—a critical and lifesaving public health intervention—are allowed on Wharf property. Meanwhile, we are still experiencing a pandemic of COVID-19, an airborne virus.’

The lawyer appeared to believe that the sign was referring to COVID masks, slamming the waterfront district for condemning the face coverings amid the pandemic, despite cases continuing to fall.

Two days after Morcelle’s tweet, the district removed the sign and replaced it with another, making it clear that ‘Halloween costume face coverings’ are banned from The Wharf. 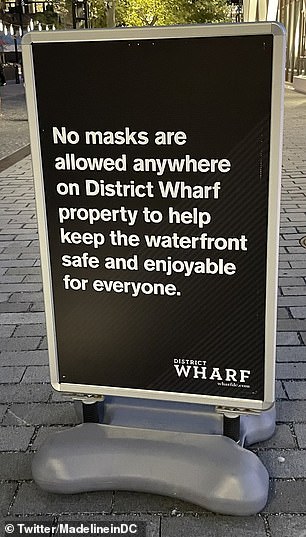 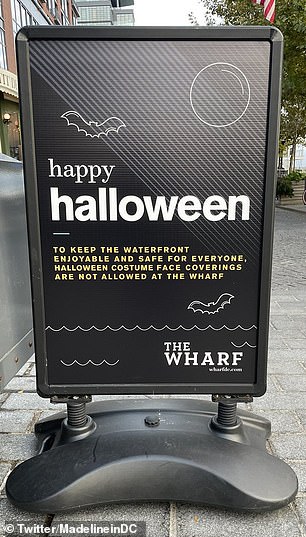 DC’s District Wharf removed a ‘no masks’ sign (left) aimed at deterring Halloween crime after complaints from Madeline Morcelle. The Wharf, located in the southwest waterfront, has since replaced the sign for a more direct one clearly referencing Halloween masks (right) 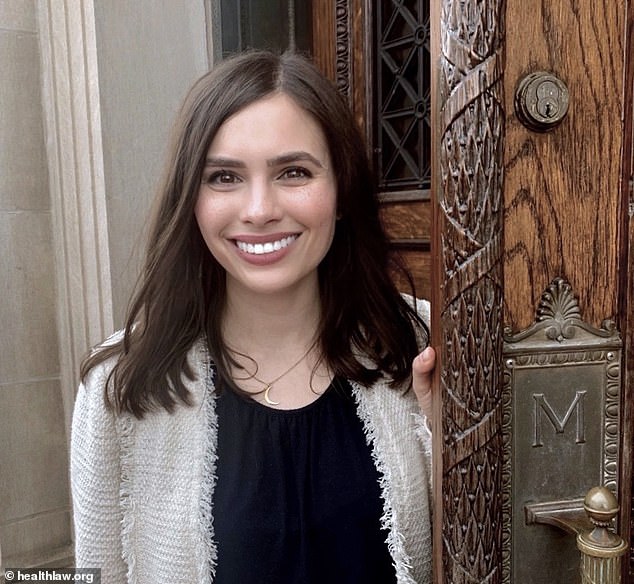 Morcelle (above) labeled it dangerous amid claims of a looming outbreak, while official reports show COVID cases continue to drop

Morcelle, who works to promote reproductive rights and access to healthcare for immigrants, had slammed the district for its ‘poorly worded’ sign, saying it was a ‘reckless and deeply frustrating oversight.’

The lawyer bemoaned that the sign would trigger people to lose their COVID masks, which are no longer required but recommended in crowded areas in the city, which she said would affect residents with disabilities.

‘It’s also true that nobody on the Wharf DC’s team stopped to consider the plain meaning of the “no masks” language two and a half years into a pandemic, amid growing eugenicist and ableist rhetoric and anti-masking sentiment and policies,’ she wrote in a Twitter rant.

‘It is still hard for me to wrap my head around how this was possible. At best, it was a reckless and deeply frustrating oversight that undermined public health and disability rights.’

City and district officials did not immediately respond to DailyMail.com’s request for comment.

In a Twitter rant, Morcelle claimed the ‘no mask’ language was part of a larger ‘ableist rhetoric’ 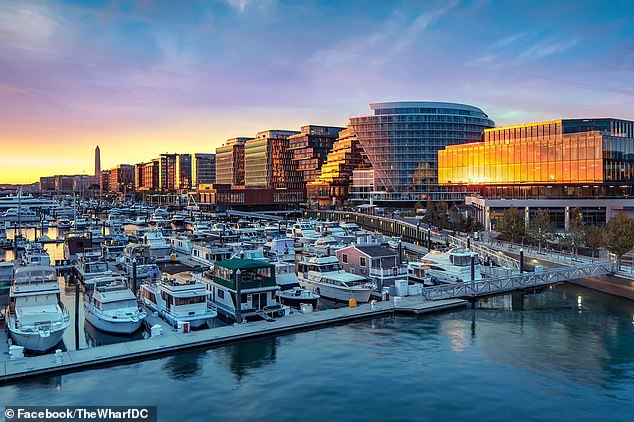 The entertainment district, located in the southwest waterfront, is home to a plethora of hotels, shops, restaurants and a 6,000-seat music venue 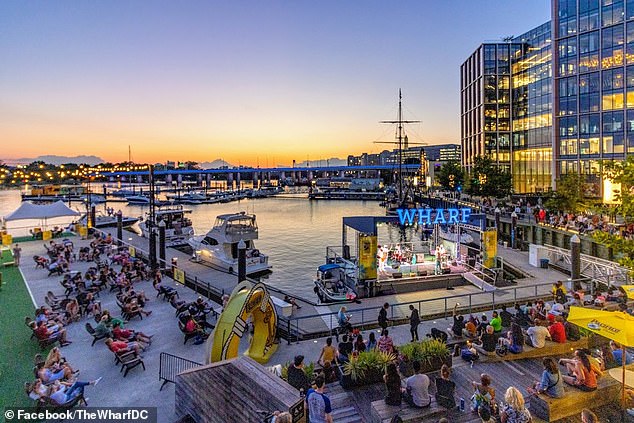 The woke district has marketed itself as a place that values people of all races, creed and ages 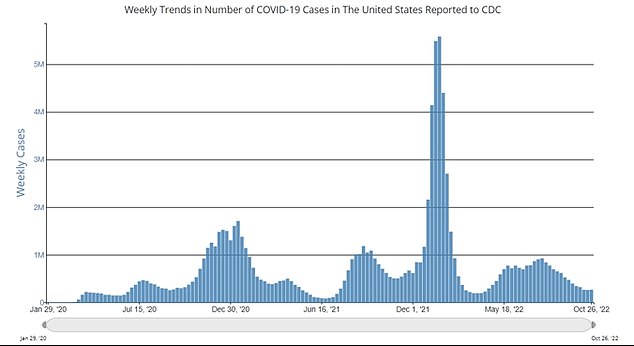 The entertainment district, located in the southwest waterfront, is home to a plethora of hotels, shops, restaurants and a 6,000-seat music venue.

On its website, the district says it celebrates black lives, women, immigrants, people with disabilities, the LGBT community, people of all faiths, young people and seniors.

Morcelle also claimed that the US was heading into another COVID surge, similar to last year’s holiday surge.

Cases, however, have been on the decline after reaching a peak late last year and in early 2022 due to the Omicron variant.

The CDC reports that monthly cases have dropped from September to October, with 265,893 cases reported this week with about 2,649 new deaths.

[ad_1] Sometimes, you hear of a career that you think could mark a new direction in your life. It’s easy to…