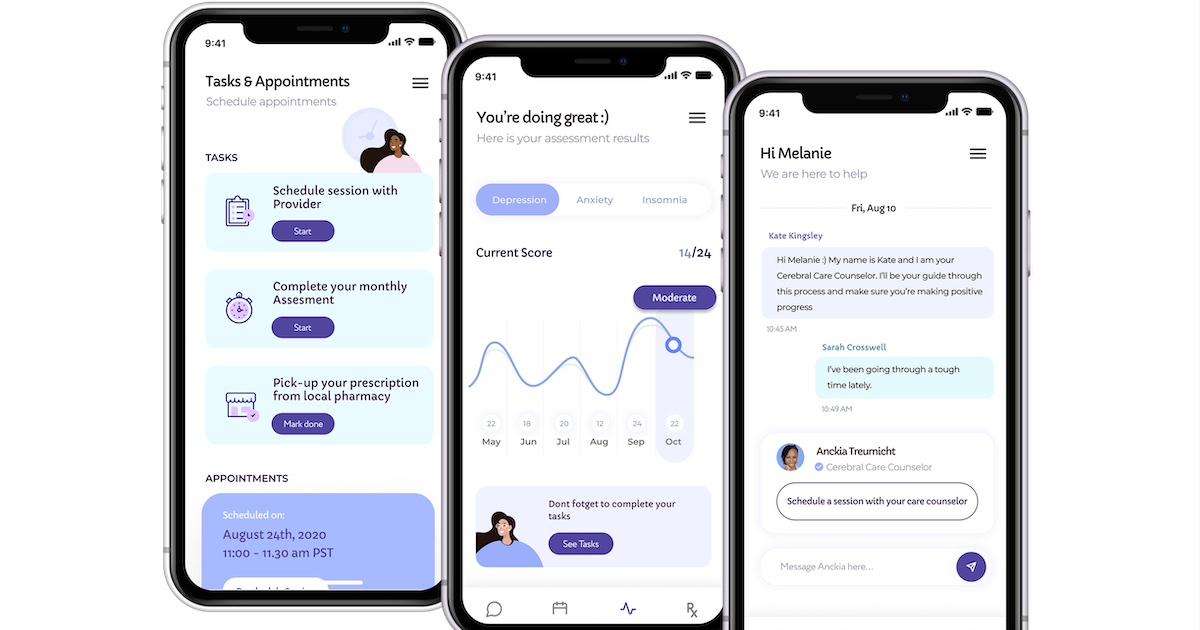 Embattled digital mental health company Cerebral will lay off about 20% of its staff as it restructures its business, according to reporting by the Wall Street Journal.

A memo from CEO Dr. David Mou that was reviewed by the WSJ said the cuts would affect employees across the company, including at headquarters and among clinical care staff and support workers.

A Cerebral spokesperson said the layoffs are a part of the company’s “ongoing transformation program.” Cerebral has faced a mountain of negative press and scrutiny, particularly over its prescribing practices for controlled substances, over the past several months.

“These changes are focused specifically on realizing operational efficiencies while prioritizing clinical quality and safety across the organization. They will enable the company to pursue a patient-first growth model that supports and empowers clinicians,” the spokesperson wrote in an email to MobiHealthNews. “We are deeply appreciative of our employees’ commitment to our mission and service to Cerebral. We are doing everything we can to support our impacted colleagues as they pursue other opportunities.”

Launched in 2020, Cerebral announced it had raised a $300 million investment less than a year ago. But the company has struggled so far in 2022.

In April, a former Cerebral executive sued the company, alleging he was fired after voicing concerns about unethical prescribing practices and patient safety issues. His suit claimed the startup was pushing medications for ADHD to increase patient retention. In a statement at the time, the company said it believed the claims were “without merit.”

Shortly after the lawsuit became public, Cerebral confirmed it received a grand jury subpoena from the U.S. Attorney’s Office for the Eastern District of New York for possible violations of the Controlled Substances Act. The company has since ousted cofounder and former CEO Kyle Robertson and stopped prescribing most controlled substances.

In June, the WSJ reported the Federal Trade Commission was investigating whether Cerebral was involved in deceptive or unfair marketing or advertising practices.

A number of digital health and health tech startups have laid off workers this year, and this marks more cuts for the virtual mental health firm.

Over the summer, Digital Health Business and Technology reported Cerebral was eliminating positions by July 1, while the WSJ noted it cut staff and shifted work to a customer support company called ResolvedCX in recent months.

[ad_1] You know what you should do for good health. Get enough quality sleep most nights. Cook nutritious, satisfying meals at…

[ad_1] Angela Bassett appears as she’s never been seen before on the November/December issue of Essence magazine. The seasoned actress, 64,…